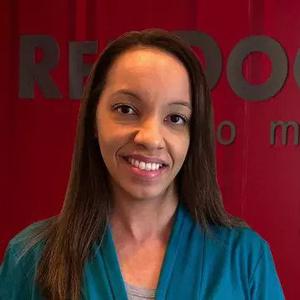 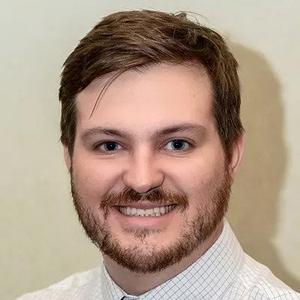 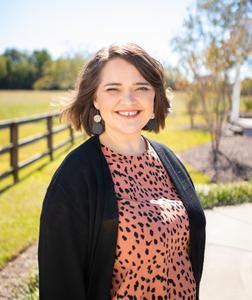 THE REAL REDDOOR EXPERIENCE: OUR JOURNEY 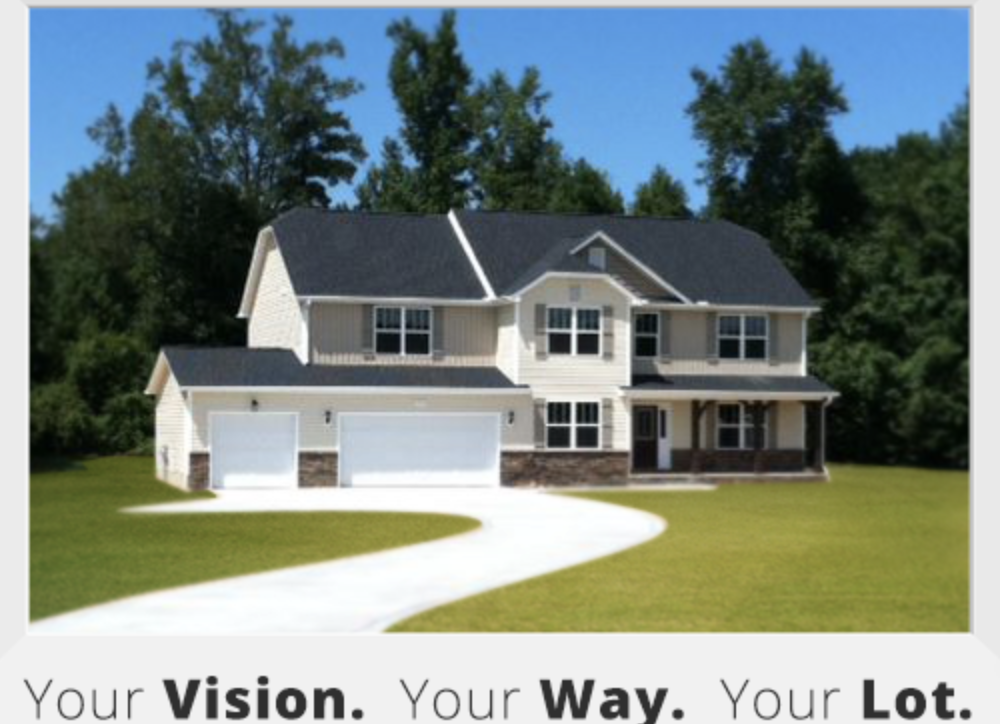 On January 25, 2013, I got the phone call no one ever wants to hear. My then 14yr old son calmly stated, "Dad, the house is on fire. I've got the dog out, and I've called 911." Trying to stay calm, I drove the 20 miles home in record time, only to arrive and realize that the house was destroyed, along with all of our possessions. I remember being so grateful that everybody was OK, but very uneasy about what the future held...where do we start? I never will forget that night after the fire. We actually went to bed wearing other folk's clean clothes, as we had no clothes of our own... Read more about picking up the pieces after the fire.
After the insurance company completed their job, we made arrangements for a rental place and had started to rebuild our wardrobe and get the essentials together for everyday life, all the while wondering what we had to do to get into a home that was ours again. As we thought about this, we remembered that we not only needed to build a new house, we needed to demolish and remove the corpse of the old burnt out dwelling... yet another layer to be dealt with in an already stressful situation.
When we found out what the settlement on the old house was, we then knew what amount of money we had to use, so we started looking for a solution. We knew that we were looking for value for our dollars, and looking for a solution that would be a good investment.

We knew we not only needed to build a new house, but needed to demolish and remove the corpse of the old burnt out dwelling... yet another layer to be dealt with in an already stressful situation. After looking for a solution that would resolve our entire situation, we decided we wanted an affordable stick-built house, as well as someone with the expertise to remove the old structure... Read more about why the Gaddys chose stick-built.
So we started shopping. We first looked at modular. We shopped 4 different suppliers, all offering about the same products, floor-plan and square footage. On the surface, that solution looked great...very quick installation time, a ready-made walk-in and drop your clothes situation, but it fell short in three very important areas:
Next, we looked at site or "stick-built" homes. Obviously, stick-built is the better investment, and offers the ability to customize to the owner's wants and needs. We checked out 3 different contractors, and got quotes and time estimates, but...
By this point we knew that we wanted a stick-built house, and we also needed someone's expertise in removing the old structure, but we were starting to get pretty frustrated and stressed out. I had confided in a friend what we were going through, and he reminded me about a source we hadn't considered... companies that specialize in affordable, stick-built homes that he had seen while playing on the internet... So the next step was to start the search for this type of builder.
We narrowed our choices down to two on your lot home builders, Red Door Homes and one more. After making phone calls and describing our situation to both builders, the company I referred to as "one more" stated they weren't interested in helping remove the old house, just in building the new one. Red Door, on the other hand, said "Let us check into that for you. This is a different situation than that of the norm, let's see what the possibilities are"... Read more about choosing their homebuilder.
Narrowing it down by reviews, net pricing, plans, and geographical location, I came up with two possibilities, Red Door Homes and one more. After making phone calls and speaking to the two different companies and telling them our situation with the burnt house, Red Door Homes was extremely responsive and willing to work with us.
Red Door not only checked to see what the possibilities were, they went ahead and got good estimates on the removal... in fact their Construction Manager, Tom Stafford, (absolutely great guy) took the time to look the situation over (30 miles away from their Raeford office) to see what exactly it would take. Now please keep in mind, we were still shopping at this point and Red Door had no commitment from us...they were literally trying to help us get back to normal, even at this early stage.
Tom came back, talked to Page Robertson, the general manager (and another great guy) of Red Door in Raeford, and they got with their vendors in order to present estimates on the demolition and removal of the old structure, along with the estimated preparation work to get the site ready for new construction. While this was going on, Patrick Duffy (yet another outstanding guy) was leading us through the process of choosing the floor plan that would best fit our needs and budget, along with any custom changes or additions we wanted. Patrick's patience was much appreciated, and in a little more than a week, we had a solid estimate that included everything! Demolition, site prep, building, modifications, permits... all before we put down the first red cent or committed to build with them.
At this point, we had hard figures to compare, and here's what we concluded:
On April 9th, 2013, we signed and started what we thought was going to be a dreadful journey... and Red Door Homes changed that into a process that was amazing to watch... Read more about working with Red Door Homes.
When they get going, they go! The construction site was in a low area, and that, combined with the wettest April/early May I've seen in years, slowed things a bit at first... but they communicated constantly to allay any concerns.
Red Door communicates so well with the customer... any concerns/questions we may have had were answered promptly and truthfully (there were very few), and their vendors were extremely clean and efficient. We got to watch the operation from beginning to end, because the rental house we were in was directly across the street from the site, giving us a front-row seat for all the day-to-day work.
We moved in September 9th, 2013... in 6 months, Red Door took us from a nightmare situation that seemed to be insurmountable, to a customized, extremely power-efficient, beautiful dream home, and did it with professionalism that was mixed with a care and sincerity that we did not expect. They bought into our situation as partners from the very beginning and did it at a price no one else could approach. We are extremely grateful and glad that they were the ones we chose as partners to help restore our everyday lives.
Thank you, and God Bless!
Robby, Carol and Kendall Gaddy (and our black lab Sawyer)
04/28/2014|News
04/08/14

You can have a stick-built, custom home that's on your land for less than most manufactured, mobile, or modular choices. When it comes to your land and your Dream Home choose the best option without compromising - Red Door Homes!

Congratulations on creating your MyRedDoor account! Favorite homes you like throughout the website, and visit your MyRedDoor dashboard revisit your favorites, see personalized recommendations, and more.

Continue to the Dashboard

No, I Want to Keep Viewing Homes

Visit your dashboard to update your preferences, revisit your favorites, get personalized recommendations of homes you may love, and more.

Continue to your Dashboard

No, I Want to Keep Viewing Homes

Visit your dashboard to update your preferences, revisit your favorites, get personalized recommendations of homes you may love, and more.

Enter your email address and we’ll send you a link to reset your password.

Enter your email address and we’ll send you a link to reset your password.